Why is it important to protect drinking water?

It is important to protect drinking water from contamination for public health, economic, and environmental reasons.

Protecting drinking water makes good public health sense. Water is necessary to all living things. If the drinking water is contaminated, many health risks can result: bacteria can result in illnesses such as hepatitis or cholera; a component of gasoline, benzene, is known to be a carcinogen; lead causes kidney, liver, and nerve damage as well as pregnancy risks.

Protecting our drinking water makes good economic sense. Water is easy to contaminate but difficult and expensive to clean up. Once water becomes contaminated, it must be treated or an alternate source of water must be found.

In the past, people thought that if we buried chemicals in the ground they would disappear. This is now a proven fallacy that has resulted in dire consequences for our environment. Everything we put into the environment accumulates. If one person pours diesel fuel on an ant bed, he or she may feel that no harm is being done to the environment. However, if everyone pours diesel fuel on their ant beds, we have a large scale problem. One litre of used oil can contaminate one million litre of water. Contamination can take years to clean up and not all ground water contamination can be treated successfully with current technology. This is why pollution prevention is crucial.

Contamination is the introduction of a pollutant or undesirable material into air, soil, or water.

There are three types of contaminants: Microorganisms - are living organisms such as bacteria, viruses, and Giardia. Inorganic chemicals - such as nitrate, arsenic and metals and some inorganic chemicals are naturally occurring substances that taken out of drinking water through treatment at our local water systems.

Storm-water pollution is the #1 source of water pollution. Polluted stormwater runoff is the #1 threat to water quality. One litre of pure trichloroethylene, which is a solvent, can contaminate approximately 692 million litres of water?

Excess algae hinder boating areas and increase the cost of drinking water treatment. Algae are caused by nutrient pollution, and fertilizer is the main source of nutrients in our waterways. Storm drains carry untreated water directly into our creeks and streams.

Dirt, litter, dog poop, or motor oil on the ground or in a ditch can end up in our water with just one rain event! ONE litre of diesel fuel can contaminate ONE MILLION litres of water. Stormwater contains dirt, motor oil from roads and driveway, pet faeces, fertilizer, herbicides, pesticides, soaps, and litter.

The # 1 pollutant in stormwater by volume is sediment. On average, each Australian uses 450 Litre’s of motor oil in a lifetime.

Is stormwater pollution really a problem?

You may think that the small amount of pollution from your business will have little effect on water quality, but with five million people living in Sydney and thousands of commercial and industrial premises, storm-water pollution is now the biggest source of water pollution in urban areas. For example, every year in Sydney:

Environmental Legislation - Clean Waters Act 1970 As the occupier of an industrial or commercial premises, you are legally responsible for any pollution that occurs, irrespective of whether it was caused by one of your employees or a subcontractor working temporarily on your site.

Since mid 1995 both the EPA and local council officers have been able to issue $600 on-the-spot fines for minor incidents that cause water pollution. In more serious cases, legal proceedings can be brought against the business – fines upto massive clean-up involving millions of dollars. 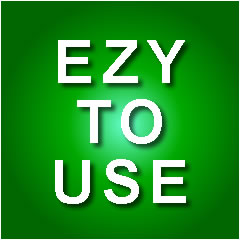 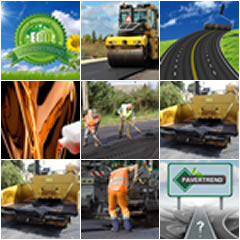 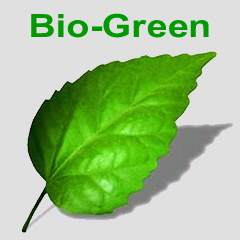 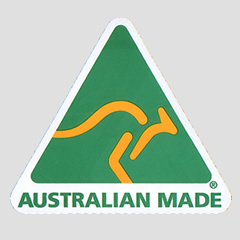 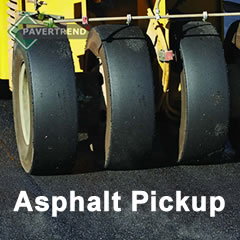